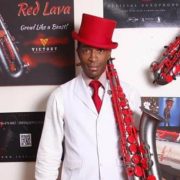 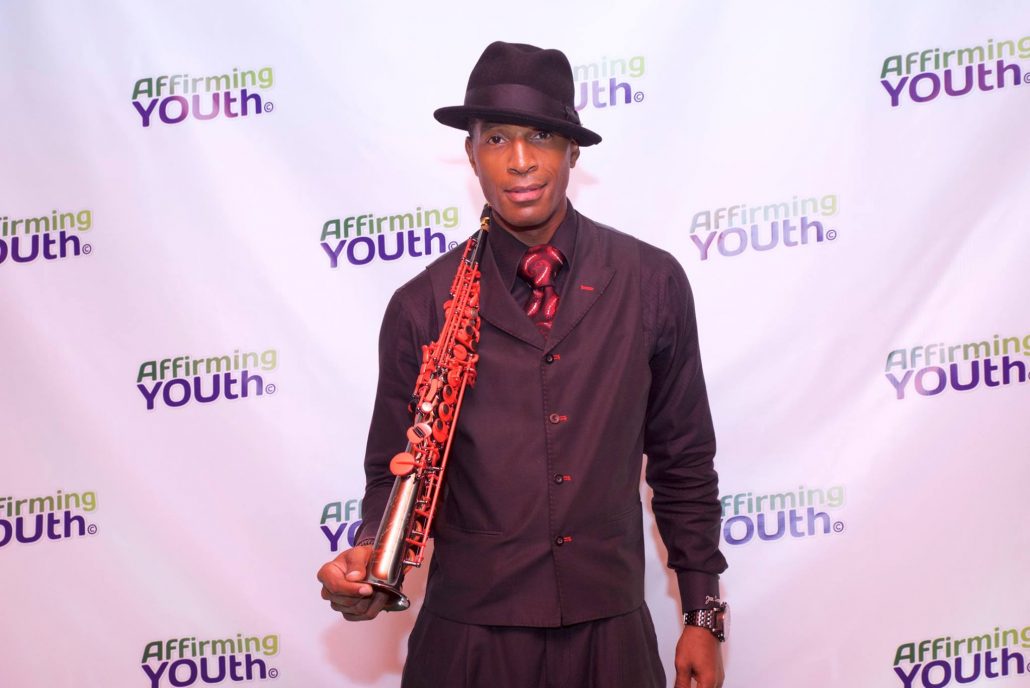 Inspired by his adolescent saxophone teacher, Mr.John Wright,  the focus remains on “going beyond the music” by “making music a reality” for himself and for the thousands who enjoy the Jon Saxx Experience.

His professional music talents began to evolve in college by becoming an avid listener and jazz connoisseur, and after 4 years of being an Engineer with Johnson &Johnson, he transitioned into the World-Renowned musician that thousands have grown to love.

Witnessing Jon Saxx in his element, whether or not his eyes are hidden under one of his trademark hats, or his fancy 3 piece suits, you realize you’re watching a man possessed by the spirit of jazz, that’s as natural as his own heartbeat.