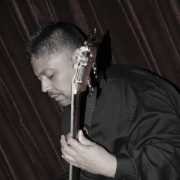 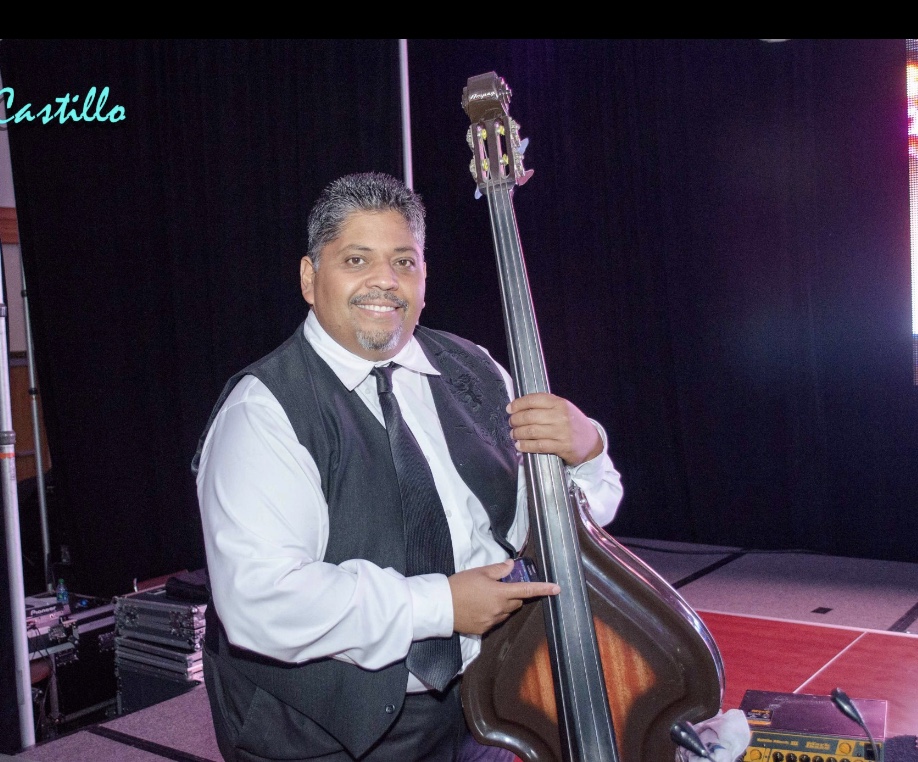 2010 – Present   CCAT- Professor and Department Head of the Sound Program

Freelance touring and recording bassist with a variety of artists

Duties included researching and arranging repertoire, as well as writing narration text for a series of lectures, concerts and workshops presented at Universities and Community Centers throughout the Midwest