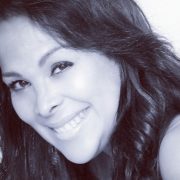 A graduate from the University of Puerto Rico, Miss Barros was brought up in the newspaper journalism world by her mother, famed writer Alba Raquel Cabrera. Her first Journalist experience as an active reporter was with The San Juan Star, English speaking newspaper in Puerto Rico. In Los Angeles, she spent one year working with Pace Magazine in the editing desk as part of a distinguish professional group in Journalism Cultural exchange.
Pursuing her acting career, and after winning” Best Dramatic Performance” awards for her roles in the local media, her natural “Latin Beauty” has brought her roles as the “Femme Fatal” of a number of productions. Her abilities to “disguise” her characters has allowed her to play, from the strong lesbian in the Mini-Series “Las Divorciadas”, to the sweetest naïve and good natured “Julia” in her own comedy series,” Juan Ponce”, also winning her that year Awards, for her comedy roles on local prime time TV shows. 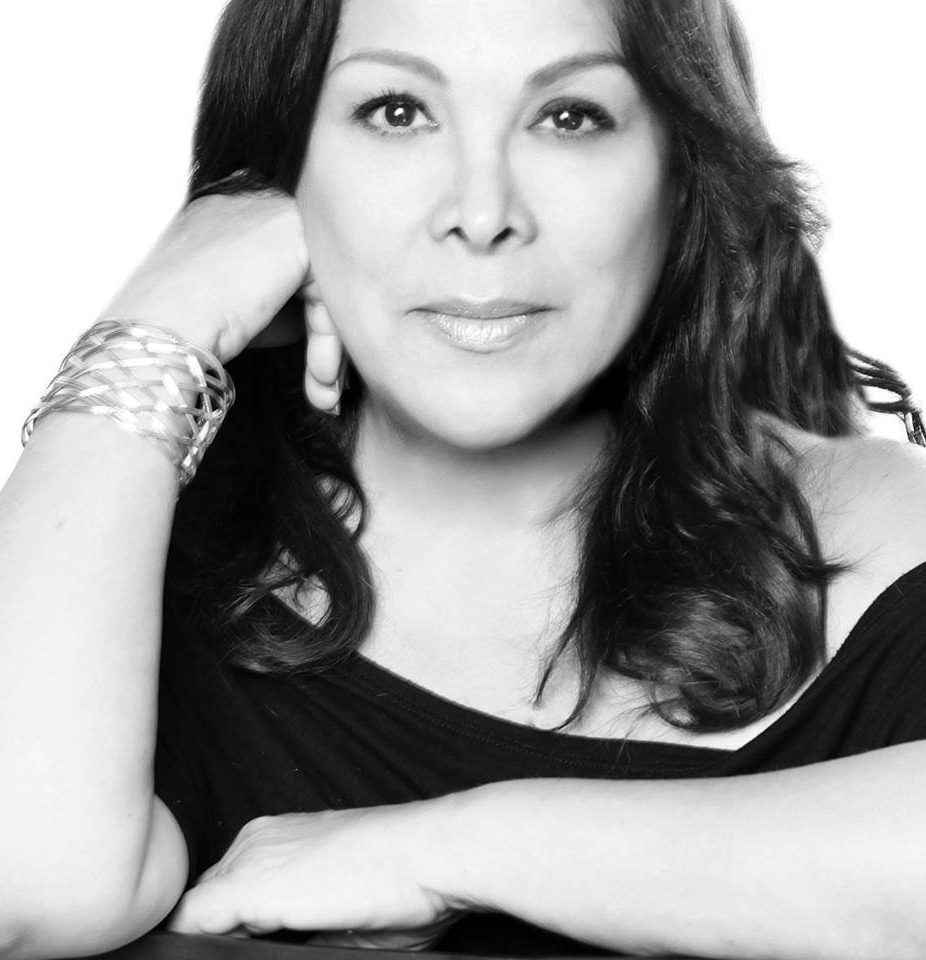 Her theatrical experience has made her play the young and inexperienced bride in “The last Bite”, the dancing and singing prostitute in “El Diluvio que Viene” and the hard hitting “tour the force” of her Sandra in “Camino Negro” giving her the opportunity to win that year “Best Dramatic Performance” for local theatre with “Orinoco”. She performed the Venezuelan play, “A 2.50 la Cuba Libre” in Miami and New York with repeatedly great critics. Alba also captivated the audience in “A Cada Quien su Vida” and as the “Mother” in Federico Garcia Lorcas, “Bodas de Sangre”, magisterial” was the word that the critics described her performance in this deep and difficult role. Produced by Sociedad Actoral Hispanoamericana in 2003. Fildena http://www.wolfesimonmedicalassociates.com/fildena/ 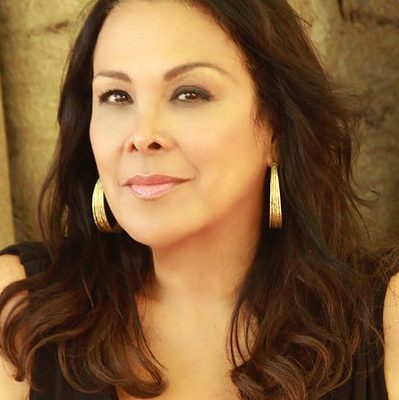 In 2011 Alba Raquel showed off her craft in the difficult and extremely challenging monologue “Rosita” from the Cuban author Ulises Cala, under the impeccable direction of Yoshvani Medina. Alba Raquel went through three different ages on stage in the 60 minutes of this incredible piece based on Lorcas “Rosita la Soltera”. Again the Artspoken Production of “Pequenos Crimenes Conyugales” a romantic thriller, gave Miss Barros the opportunity where she once again gives an award performance in the award-winning Drama by Eric Emmanuel Schmidt.
In Miami (2009-2012), she directed the Drama Ministry of King Jesus International Ministry, writing directing and producing a 15-minute drama for each Sunday service. Training the volunteers in all the aspects of the Production and staging of a play. Kids, teens and adults participated in this project for two years. The 24 min short film “Nueva Generacion” was produced and directed by Miss Barros during her stay in the ministry.

Miss Barros is also an excellent director and has directed and produced local work for TV in her native Puerto Rico. In 2011, has directed for “Micro Theater Miami”, “El Amor es un Asco” 15 min comedy and then she directed and starred in “Lechugas” a dark comedy. For Microtheater Miami she has directed, written and acted on a total of 5 pieces having all of them in the “Best of Microtheater Miami” being the most recent ones “Pareja de Tres”, “Como te Explico”, “Instrucciones para una Bofetada” and “El Puente del Deseo” most recently. How to buy Tramadol online http://www.024pharma.com/tramadol.html

Miss Barros was seen on national TV, Sunday march 2015, on the CBS movie of the week “Second Honeymoon” starring Roma Downy and Tim Matheson, Directed by Larry Pierce and produced by Robert Piersman . Lifetime movies such as “One hot Summer Day” and “Thieves and Liers”. On September 2005 Alba performed in HBO LATINO’s show “HABLA y HABLA”. Her most recent role (2014) was in NBC’s Telemundo Soap, “En Otra Piel” as Dona Lupe, surrounded with an all-Star cast. As such was in “El Rostro de Analia” 2009 and her unforgettable, “Yoyita” in “Alguien te Mira” in 2010. She has also done cueing for Telemundo in various local soap operas. 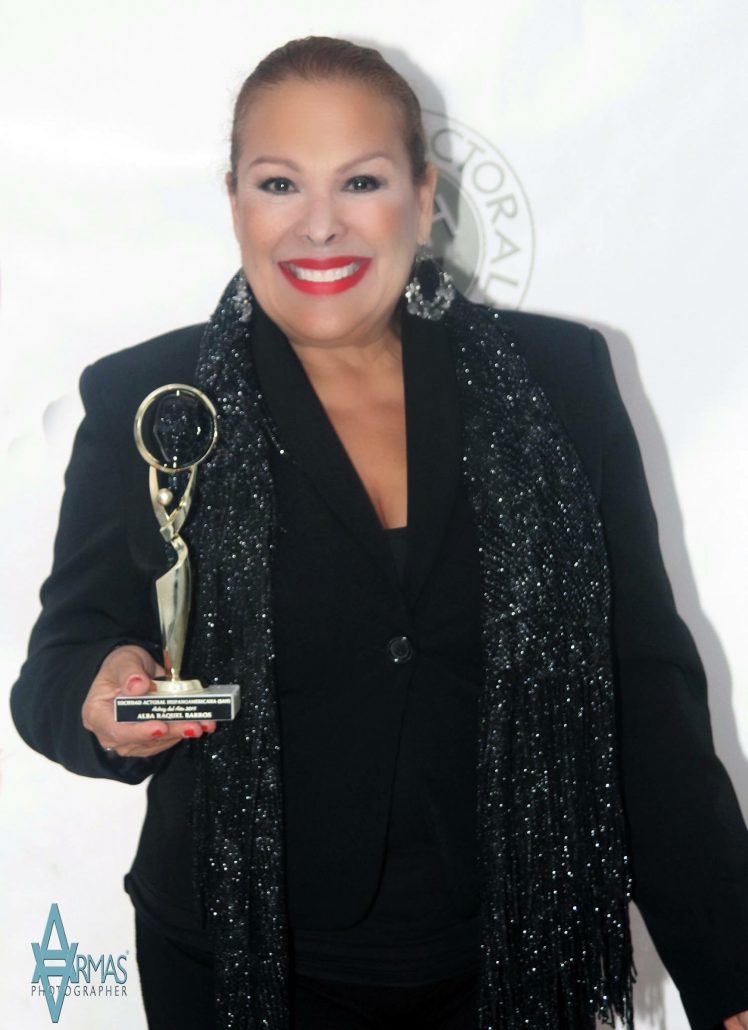 All this, together with her 35 years’ career experience in Television, Movies and theater, makes Miss Barros one of the most competent and trained actresses in the Latin American market today.