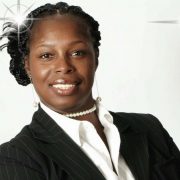 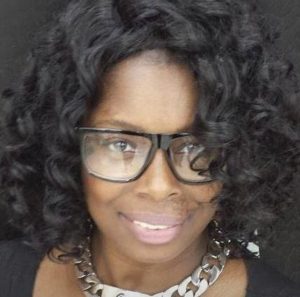 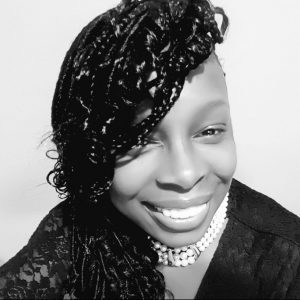 Nouchelle Y. Hastings has always believed in the power of one’s voice. She began making her own voice heard at an early age, advocating and talking to anyone within earshot, constantly inquisitive, and continually seeking knowledge and understanding.  Her passion for advocacy and bettering humanity has placed her on platforms and in circles with some of the world’s most passionate leaders.  Nouchelle commands her day by watching the sunrise on the South Florida beaches. Nouchelle stands as a leading lady who has found success in a male dominated architectural and construction industry and is a highly sought-after speaker, organizer and advocate.  From holding influential civic positions to serving the hungry and hurting Nouchelle is a pure and harmonious spirit. As an Ordained Elder, Nouchelle serves as a chaplain and speaker for hospitals and prisons.  Nouchelle received an endorsement form the Dept of Justice/Corrections in 2015. Nouchelle is also an advocate for the aging and those dealing with the onset of Alzheimer’s and dementia and serves as a Chairperson for The Family Council at a five-star ACHA rated assisted living facility.  As a graduate of Berkeley College and with her Brooklyn born fire, Nouchelle along with her husband own and operate a growing business in the Town of Davie and both who are proud Proclamation recipients for their respective work.  The couple celebrates 10 years in business and has launched Omega Cares #omegacares a conduit of “people lifting people.”  Nouchelle’s disclaimer is that she is a combination of eagle and butterfly and should one lose sight of her simply Google Nouchelle Hastings the woman with a big heart.