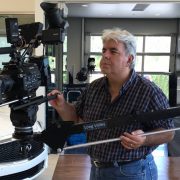 Norton Rodriguez is a Christian Filmmaker; A three time-Emmy Award Winning Producer/Director
with over 28 years of Motion Picture and TV Production experience.
Norton is president of The God of Moses Entertainment, Inc., a Christian company dedicated to
produce faith-based family family movies.  Norton Manages several online ministries for The Kingdom of God;
ChristianFilmmaker.com with over 8000 members on facebook. He has produced five (5) Christian feature films;
The Adventures of Roger D (1992), Peace Town (1993), Libertad (1997) a film about a escape from Cuba,
Amor Violento (2005) a film against Domestic Violence and Hidden Rage movie (2010), based on Bullying,
Teen Depression, Youth Violence, and School Shootings.   A movie that became a Youth Ministry @: http://stopyouthviolence.com/

And The God of Moses Entertainment is currently ready to produce their next movie: The English Teacher movie a Comedy film with a Touch of Faith! 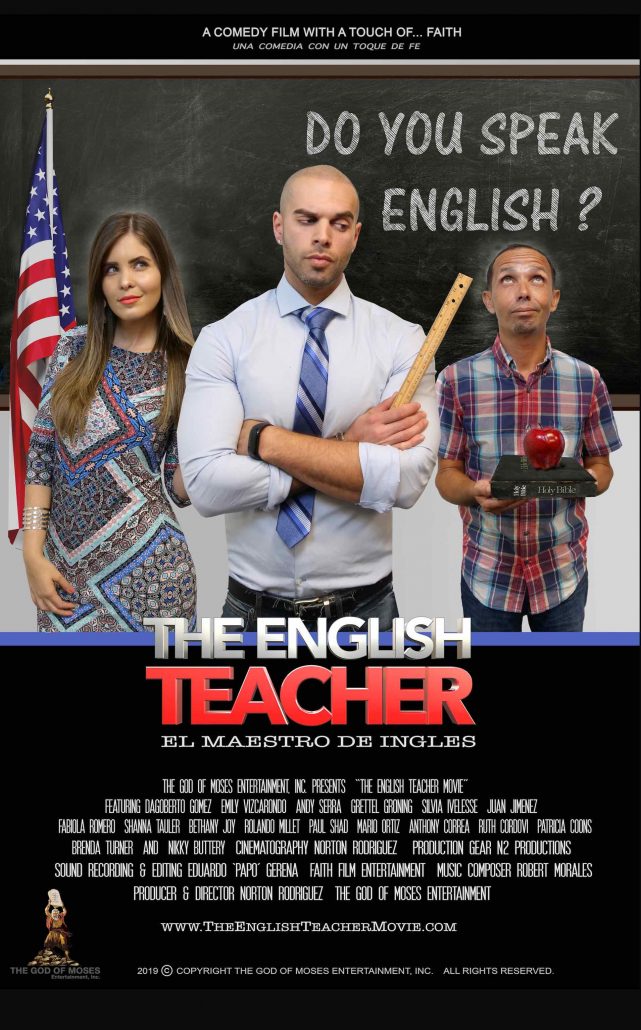