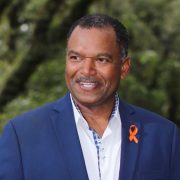 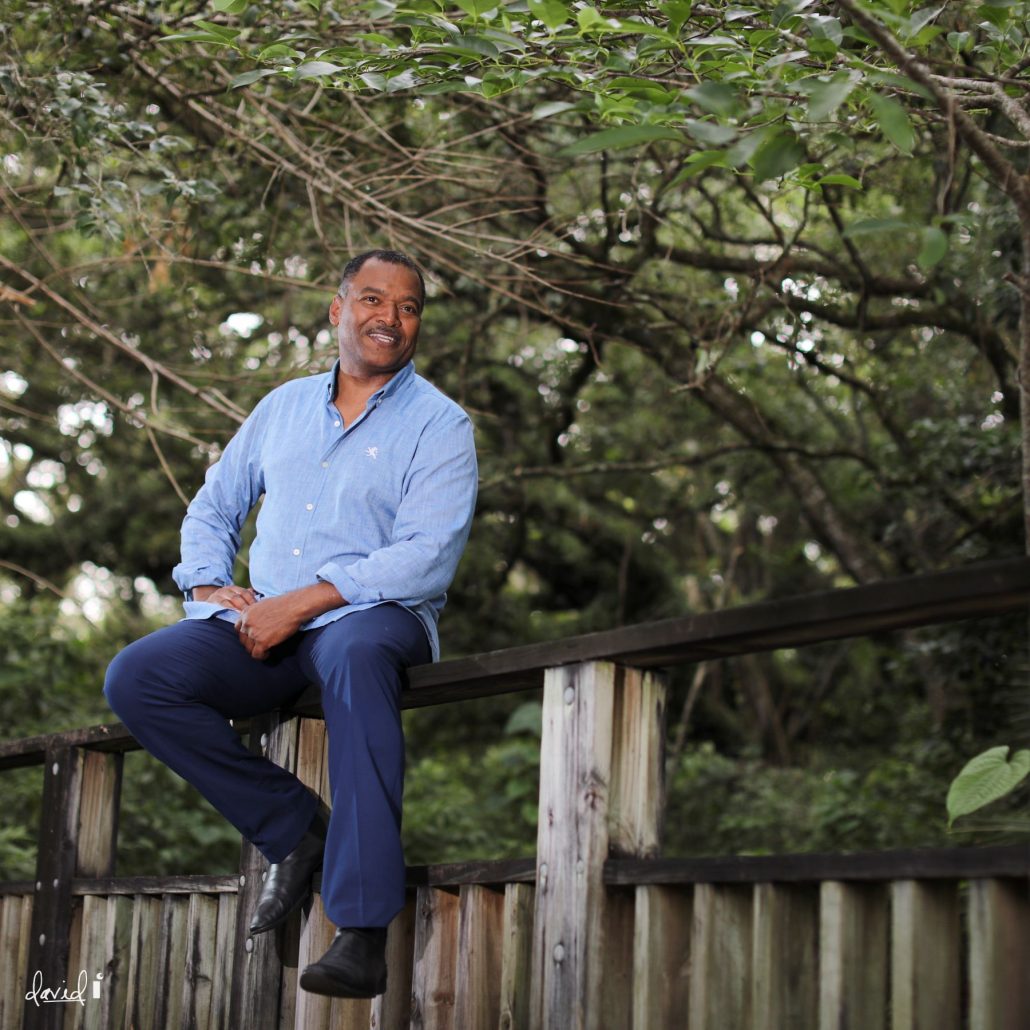 Steve Higgins has been singing and touring locally and internationally for over 25 years, performing favorites from Sacred, Classical, Broadway, Ballads, Jazz to Folk musical genres with an infusion of Island music from his native Jamaica. In fact, Higgins sang with The Jamaican Folk Singers, under the direction of noted ethnomusicologist Dr. Olive Lewin, for over 23 years, spreading Jamaica’s culture on tour internationally!

He was headliner at the Birmingham (UK) Commonwealth Association’s Tribute to Queen Elizabeth II on the occasion of her 90th birthday and has sung at the New York Mets Games. Apart from Steve’s solo recitals in Europe, The Americas and the Caribbean, he has been Keynote speaker & able compere for many functions.

Throughout his career, he has directed church choirs, chorales, played leading roles in musical/theatrical productions Such as Sweeny Todd, Pepper, A Little Night Music, My Fair Lady, Arawak Gold, Beyond the Horizon, The Rhythm of Life and romantic musical The Best Time of your Life, which he produced. Wherever he performs, in North America, Europe or The Caribbean, he has left an indelible mark on his audiences!

A Tenor soloist & recording artiste, certified by the Associate Boards of the Royal School of Music (voice), he has four solo albums to his credit:

“SACRED” – a beautiful assortment of timeless Inspirational and Christian classics,

“ALL FOR YOU”- a collection of Jazz & Love Standards- designed to make you rekindle that flame and fall in love all over again!

In South Florida, where he resides, Steve has been producing annual “Steve Higgins & Friends” shows for the past 15 years, including the “Dem 3 Jamaican Tenors” series, and the classic Easter & Christmas concert series for the community. He has received several awards from various sources including the Jamaican Consulate in Miami, (the Honor Roll Certificate as a Change Maker in the South Florida community) and the Government of Jamaica. Steve also conducts Workshops on Jamaican Folk Music in the USA, Europe & The Caribbean.

Steve played in Lorimar’s TV series “GOING TO EXTREMES” and was nominated best supporting actor in “Beyond the Horizon.”

He has directed many choirs including the 50-voice “South Florida Caribbean Chorale”, which he founded over sixteen years ago. Steve is one of the ‘Go-To’ persons for Florida’s Caribbean events as a Tenor Soloist of choice and accomplished well-respected Emcee.

In addition to touring Europe and the Americas he has shared his talent across the continents, working throughout, schools, churches and many other community organizations. He is at times joined by a cadre of talented singers for soul-stirring shows in the Sacred series and also the Romantic series in the Steve Higgins & Friends showcase of an exceptional musical experience!

President Trump Is Defending Our Values Against the Radical Left’s Assault...